You know sometimes you see something, and can't help but feel infuriated. Anyone that knows us, knows we're typically sort of laid back people. We're creatives, it's what you sort of expect. But like anyone when we see something that riles us, it can motivate us, and get us steaming.

On Facebook today a friend of mine, well I say friend, someone I knew several years ago shared this article. Now yes I am fully aware it dates back from 2014 but this is the still current education minister, (also Minister for women and equalities). And she's saying that the arts can hold people back. Whereas the sciences can move them forward. (Yeah the equalities minister, said that.)

I quote this line from the article:

Morgan said the idea that choosing arts or humanities subjects can keep pupils' career choices open "couldn't be further from the truth".

It's not for us to make judgements on politics, we're just a small and humble business... But what a freakin' idiot. That's not a judgement, when you say stuff like the above, it just becomes fact.

Here's the real truth, art and science can be boiled down to creativity and logic. They go hand in hand, always. That's the basis of the entire of humanity. With out creativity, we're just machines, and without logic we're pretty much useless. Everything that we are, and everything that we do, is a combination of both. We as a species are at our best when we combine the two. 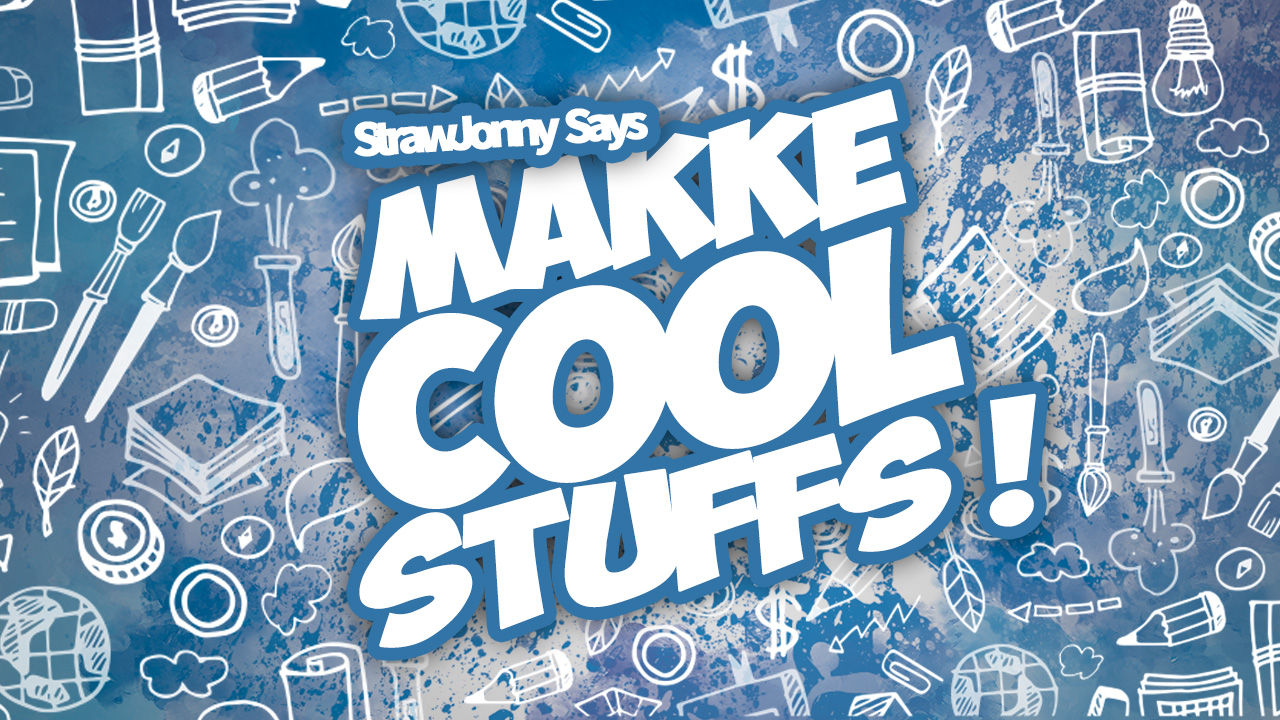 We know that as a business, we're at our best, whether it's in design, marketing or coding. When we combine logic with creativity. You don't need to specialise in both to succeed though. In fact if you're biased towards one, then you should run with it, do what you love and what you're good at. It's always the basis for success.

That's my gripe with the education system today, increasingly we want our kids to know a load of facts and figures. But we don't actually teach them how to deal with real world problems. I don't know about you, but I've solved some problems I've faced, with creativity and imagination. I've never solved any with a knowledge of trigonometry or the industrial revolution.

That's not to say those things aren't important or helpful, but it is to say that they're definitely not more important than teaching our kids the value in art. Why are we teaching our kids facts, in an age when they've all got Google? There was a time when we needed kids to have all the facts about anything that may ever come up. But in this brave new world, it's time to forget that, things have changed. What we now need from our kids is not an ability to remember. It's an ability to interpret, to be able to find information fast, and know what to do with it. Here both logic and creativity come in to play.

In the modern world of business, what we need is not people who can win a quiz, or that can complete a test. Frankly in our business, whether you can sit down at a desk and remember stuff to fill out what is effectively a form, is 100% useless. But can you understand what a client wants and use your logic and creativity to create something amazing for them. That has real value. Can you study a new industry and learn the facts about it in a few hours before a meeting? What about some new API for a client, can you understand how it works, and build something that both works, and looks amazing, on top of it?

Dear education secretary, stop living in the past. It's a new world, we run a business, we're the employers. We don't want science OR arty types. We want both, we want people who can understand the value of both and work together. And by the way, don't ever apply to work for us. We only want applicants that can understand the value of both art and logic. Both are quintessential to success.